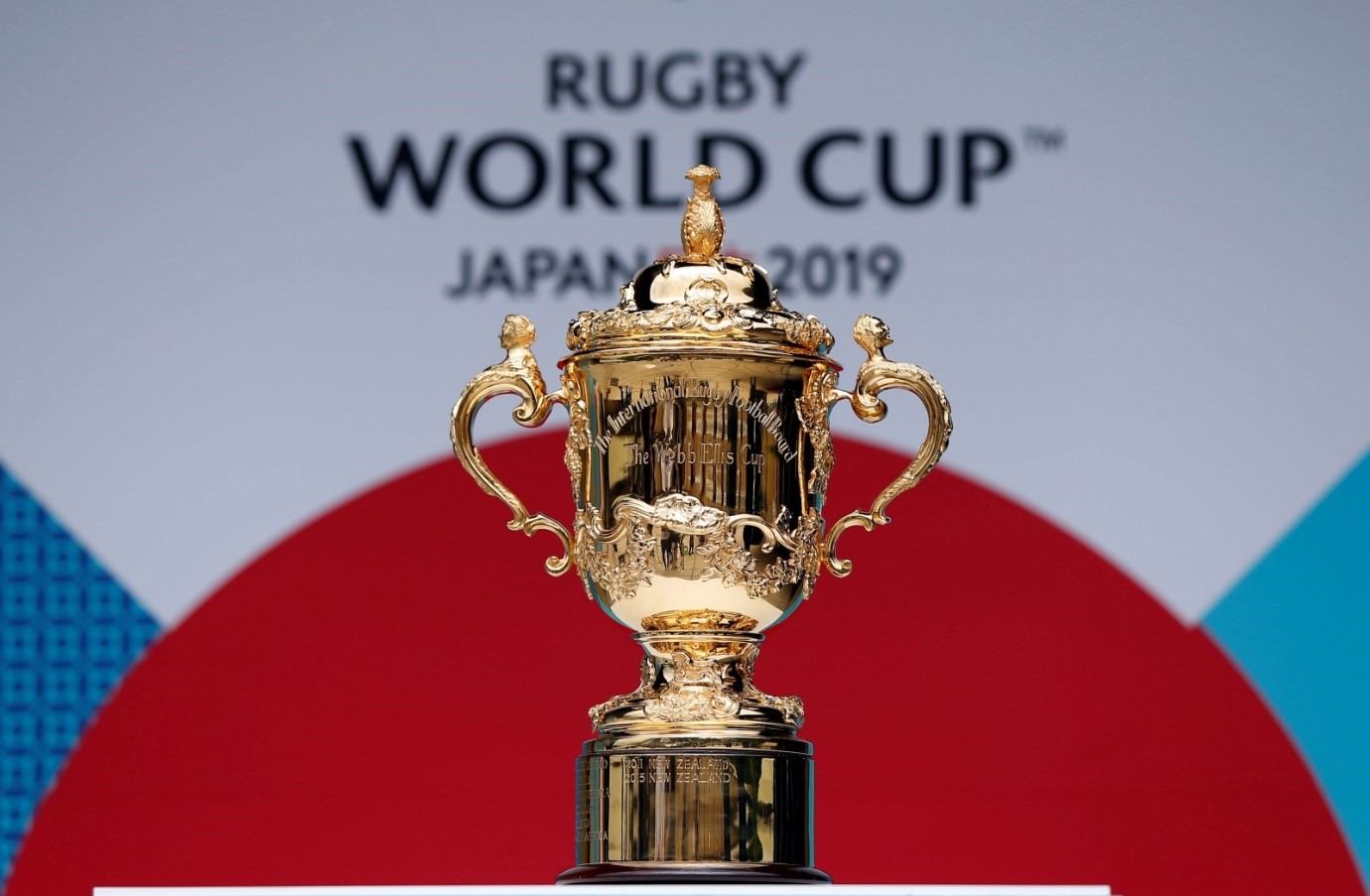 The Rugby World Cup is the one of the biggest sporting events in the world, placing third after the Summer Olympics and the World Cup in football. This is held every four years and is the most prestigious sporting event. This competition takes seven weeks to complete with players from all over the world wanting to appear for their country team. The next World Cup in rugby is being hosted in Japan in September 2019 with 20 teams participating. This event will be spread in 12 different places throughout Japan. 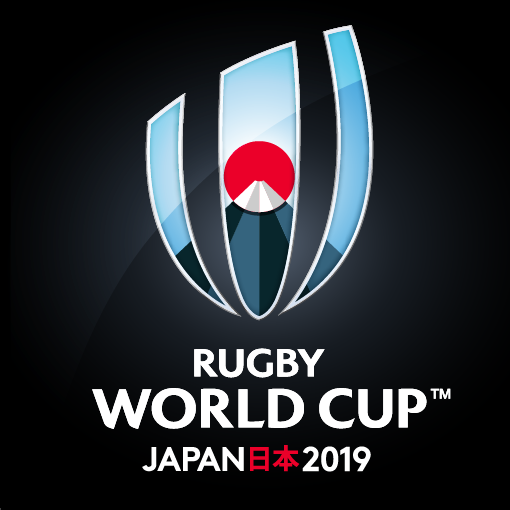 The Rugby World Cup has announced a new logo based on the theme of unity. The competition has never been staged in Japan before and the logo represents Japan’s desire to unite as one with players and fans from around the world, working towards a common goal of making rugby a global sport for all. The logo for this world cup displays sunrise and Mount Fuji alongside the World Rugby logo.

Here are some interesting facts about the Rugby World Cup: