What To Expect From Stargirl Season Two 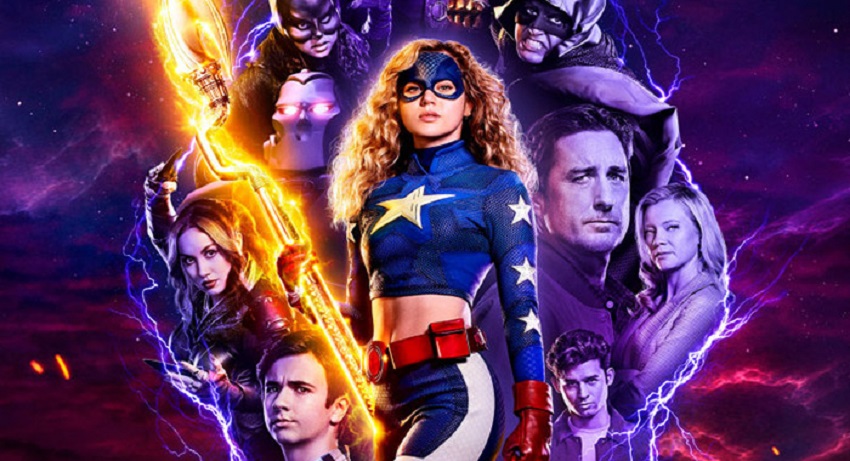 Superhero television shows and movies are quite popular these days. However, the idea of costumed fighters taking to the streets and skies is far from a new concept. In fact, comic books have been consistently churning out stories featuring popular crusaders on a monthly basis since at least the 1940s. DC Comics is one of the major players in the world of comic-related media, and the company has been showcasing its abilities on the small screen for many years now. At the current moment, “Stargirl” is one of their most exciting series.

Whether you’re a fan of the character, someone who watched season one, or a curious individual who wants to know what the fuss is about, there is a lot to consider about “Stargirl.” Take a look at these points and see what you can expect from the latest season.

The Story of Stargirl

The character of Stargirl, also known as Courtney Whitmore, began in the pages of DC Comics back in 1999. At this point, the company was gearing to reintroduce a number of its popular legacy characters associated with the Golden Age. Among the relaunches was a new comic centered around a modern incarnation of the Justice Society of America. Since DC often likes to pass the torch from one individual to another, the JSA of the early 2000s featured a mix of old-school favorites and new torchbearers. One of these newcomers? Stargirl.

Courtney Whitmore’s legacy connection to DC heroes is quite strong in the world of comics. She is the stepdaughter of Golden Age sidekick Stripesy and the current holder of the Cosmic Staff, a weapon of great power that has been passed from one hero to the next throughout DC’s publication history. Whitmore has consistently appeared in one book or another since her introduction, with her strong personality and relatable flaws making her a fast favorite with fans.

The Switch to the Screen

Geoff Johns isn’t only an executive producer on “Stargirl,” he is also one of the people responsible for creating the character. Johns helped guide the character’s evolution through her appearances in both “Stars and S.T.R.I.P.E.” and “Justice Society,” which are both huge points of inspiration for the television series. Though adapting a story directly from a comic is difficult for a multitude of reasons, “Stargirl” borrows heavily from elements of the character introduced during her time being written by Johns.

Part of the excitement of “Stargirl” is that it has the ability to tell stories that feature a vast amount of DC characters. The first season saw obscure comic characters like Yolanda Montez and Beth Chapel become key players. With the second season getting started, it seems like there’s no limit to which heroes DC plans to put front and center. At the moment, all eyes are on Jennie-Lynn Hayden, known better in the world of comic books as Jade. With her introduction, it seems “Stargirl” has solid plans to create a team of teenage heroes.

There are plenty of reasons to check out “Stargirl.” Take time to learn a bit about the series and see why it has taken off so fast.