The Incredible Power of a Smile 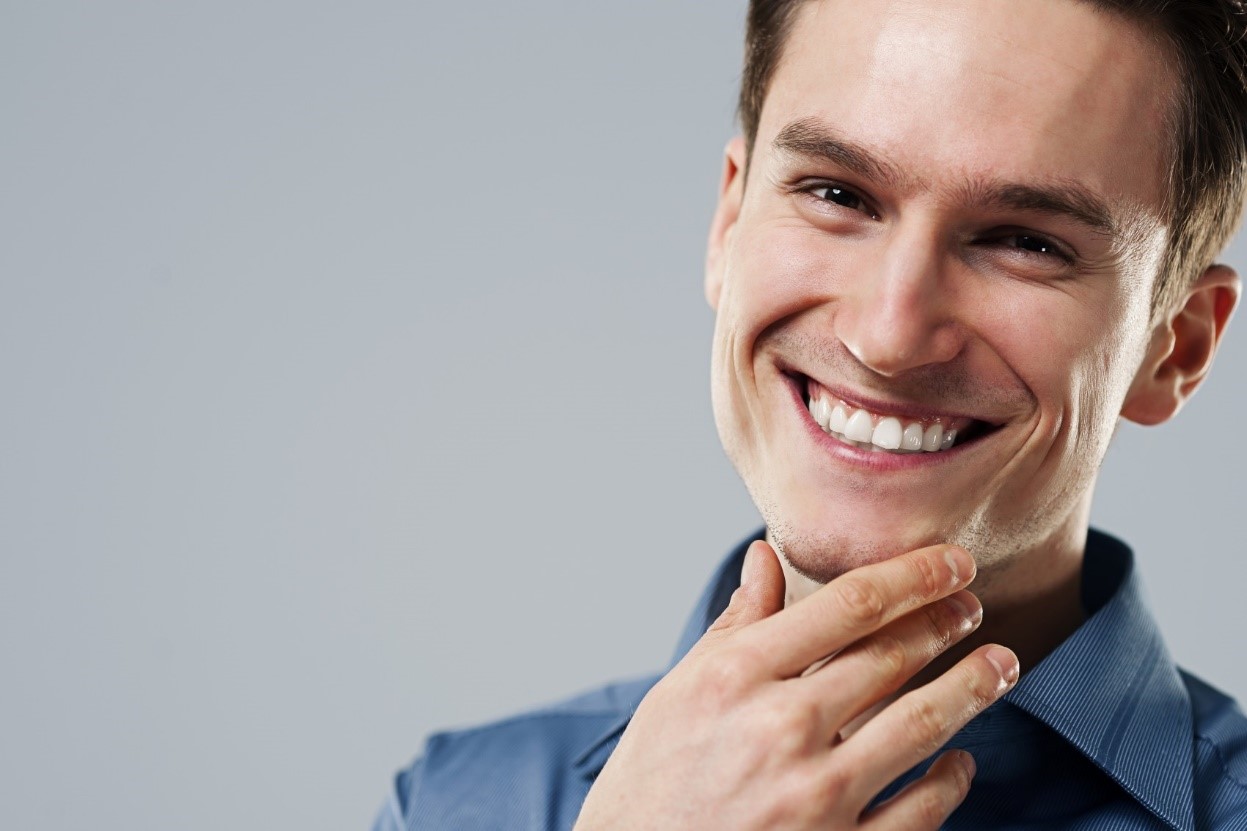 It might sound like a cliché, but the words of the song are quite right – ‘When you’re smiling, the whole world smiles with you’. Smiles have a super power that is contagious and here’s what recent research has also found out:

Smiling does in fact make you look younger than you are. Studies have shown that people shown photos of older people smiling all perceive them to be younger than their real age. Those pictures of people frowning were thought to be older than their years. 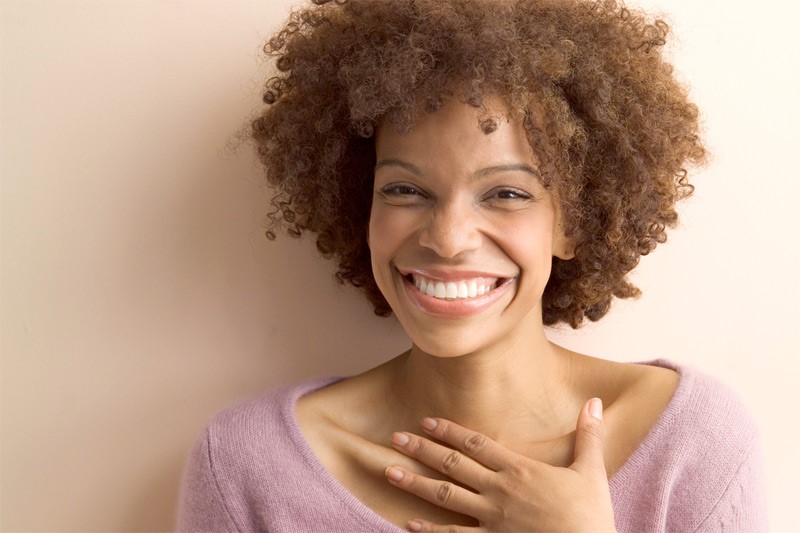 Random pictures were shown to a group that including sad faces and happy faces and all those involved in the study said the sad faces look fatter than the smiling ones. There’s no real reason for this other than a psychological response suggesting to us that a sad face is weighed down by unhappiness.

This is kind of a no-brainer but smiling gives us a mood boost and a better sense of well-being. A smile causes reactions in the brain that make you feel good. Serotonin, dopamine and endorphins all get released and have a little feel-good party in your system. Even better is that endorphins act as natural pain relievers. If there’s something cosmetic keeping you from smiling, perhaps it’s time to consider seeing a Cosmetic Dentist Leicester like those at the St Johns Road Dental Practice.

When you feel down, it’s easy to grab for the chocolate to improve your mood but a smile is not only better for you but will give you more pleasure. Amazingly, it has been put forward by researchers that just one smile has the equivalent power in brain stimulation as up to 2,000 chocolate bars. And with a lot less calories too!

You might think a forced smile offers little benefit, but you’d be wrong. Even a fake smile gives a mood boost. Bizarrely, researchers have found that even placing a pencil between your teeth, forcing your mouth into a smile simulation can make people feel better.

Smiling is a sign to others that you polite, competent, courteous and inherently likable. You might be worrying how can a smile make you look competent? Well, if someone is frowning or looking anxious, it might give off the impression that they don’t know what they’re doing.

4 thoughts on “The Incredible Power of a Smile”