Taking the fight to crime in a Super Car. 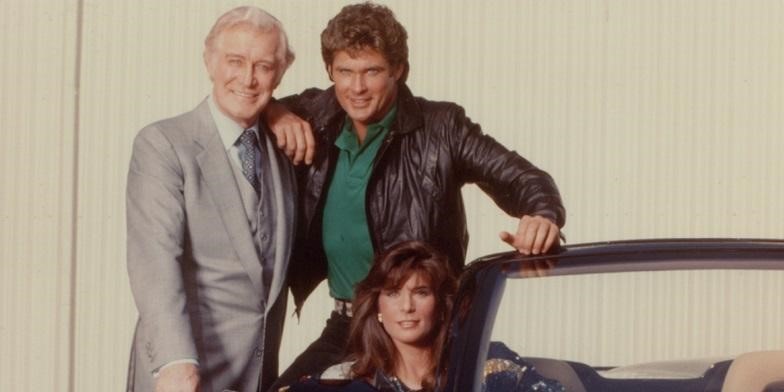 In the nineteen seventies and eighties if you wanted a creative television show with a little bit of semi comedy crime-drama, possibly some science fiction and a good ol’ fashioned American Hero at the helm then the first person that you called was Glen Albert Larson. He was responsible for many hit shows such as Battlestar Galactica, The Fall Guy, Magnum P.I, Buck Rogers in the 25 Century and the rather strange Manimal. However, one of his biggest hits was the show Knight Rider.

As with most things that Larson did the storyline was pretty fanciful. The premise is that eccentric billionaire inventor Wilton Knight decides that he wants to do something for society. Wilton is obviously sick to the back teeth of reading about all the trouble in North America and he resolves to do something about it especially as he has found out he’s going to die. What do you think he does from the following options? 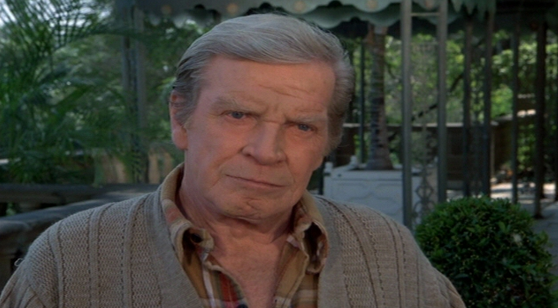 That’s right, he choose option 3 but he doesn’t stop there. Wilton then sets up FLAG (the Foundation for Law and Government) as a front for Knight Industries to go out and fight crime. He then decides that a seriously injured policeman (a memory damaged Vietnam veteran he finds on the side of the road), is the best bet to put in the car but only after he’s had major reconstructive surgery to his face to make him look like David Hasselhoff.

This plan works out be a great idea as the reborn Michael Knight subsequently uses this cutting edge technology to go on and rescue a selection of pretty girls from mild peril for the next four years. Money well spent then Wilton!

5 thoughts on “Taking the fight to crime in a Super Car.”