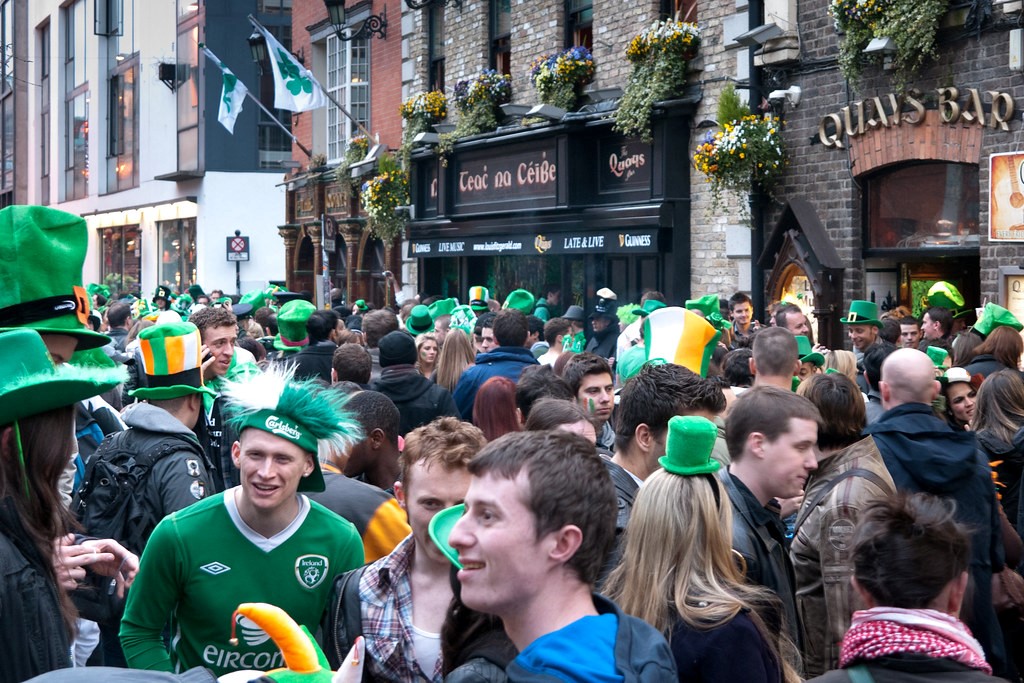 St Patrick is known around the world as the patron saint of Ireland and his life is celebrated by millions of people each year. St Patrick was born in Britain, but at the age of 16, he was captured by the Irish to begin a life of slavery. He spent six years there as a shepherd, during which time he developed a strong religious faith. However, he managed to escape after six years of slavery following a spiritual vision. He then returned to Ireland decades later, with the aim of converting the island to Christianity, as well as abolishing the scourge of slavery. 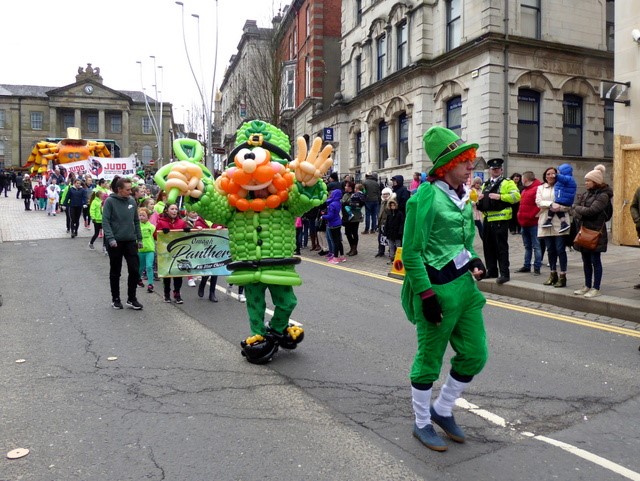 St Patrick’s mission included baptising the many pagans who lived in Ireland at the time and he is also known to have ordained priests and built both churches and monasteries. According to legend, the young Patrick chased snakes into the sea after they attacked him during a fast. This is purely legend, as snakes are not believed to have inhabited Ireland.

St Patrick’s Day gifts mark the life of the saint

There are no shortages of fun St Patricks Day gifts available. If your father or husband is Irish, for example, you can find the perfect gift for St Patricks Day for him at Shamrock Gifts, which stocks a variety of items.

In Ireland, St Patrick’s Day has been celebrated for many years. The allocated day, March 17, is considered a holy day, although many street parties and festivals are held across Ireland. In the United States, one of the most popular destinations for immigrants, St Patrick’s Day is celebrated with colourful parades and street pageantry in Boston and New York. Even cities in China, Australia and Lithuania mark this special day of the saint.

According to The Independent, the Duke and Duchess of Cambridge will visit Dublin and Cork in March, but the trip will sadly not coincide with St Patrick’s Day.

St Patrick was also believed to have used a three-leaf clover, or shamrock, to describe the concept of the Holy Trinity to his followers.

27 thoughts on “A short history of St Patrick’s Day”